Check out "Heaven and Back" The new single from Doug!

Doug signed as a songwriter with Nashville publisher Lynn Gann Music Enterprises in 2014.

His songs have been recorded by artists in the US and Canada as radio singles, music videos, streaming tracks, and multiple Film and TV song placements, including NBC’s “The Voice” .

As an artist, Doug has been recording and releasing his ow music since 1999 and has performed over a thousand lives shows. Doug is the Canadian Rep. for Global Songwriters Connection as well as an active FACTOR juror.

Check Out Doug's New Single, "Heaven and Back"

Check Out Doug's Single, "I Can't Blame Her"

Check Out Doug's  Single, "Trouble Is"

Check Out Doug's New Single, "Hula Girl On The Dash"

Here's where Doug is playing next. Come out to a show sometime. Be sure to come up and introduce yourself.

Here's a few photos of Doug Folkins. Click the image to view the photo album. 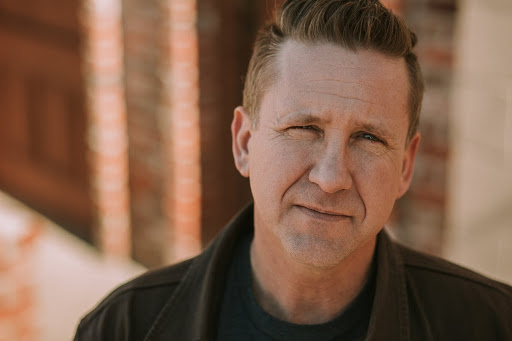 Feel free to contact Doug by completing the form below! Thank you.

Thank you for stopping by my website here at www.dougfolkins.com. Please come by anytime!